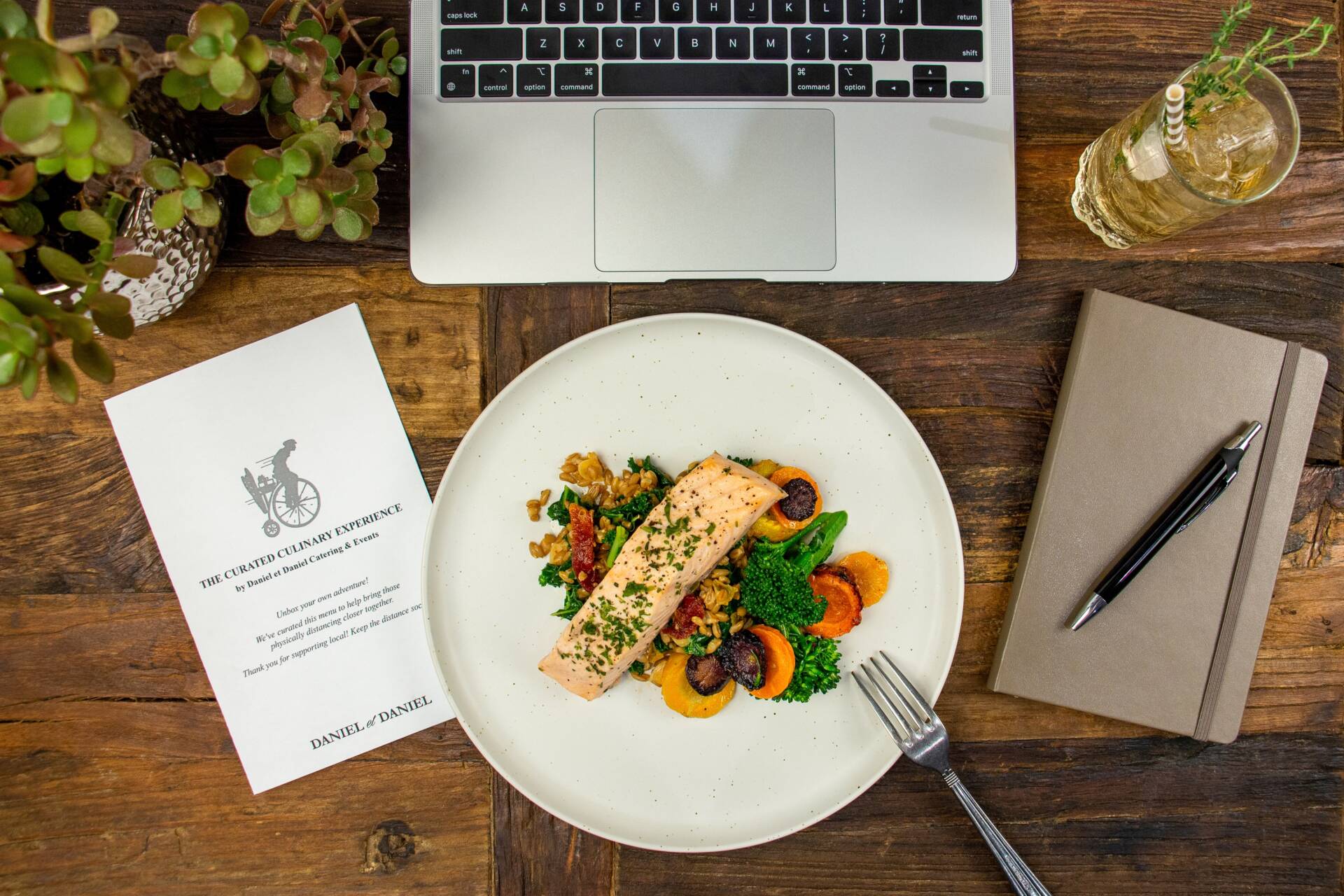 The global pandemic has presented challenges to so many aspects of our daily lives.  However, one of the most difficult aspects of the pandemic and the associated public health measures for us all to work through has surely been the inability to get together with other people.  We are social beings and our need to connect with others is a very basic and core driver in all of us.  While the temporary measures we face are necessary and important, doing our best to connect and let those around us know they are important to us is also important.  As we look back at some very challenging times what shines through is the indomitable spirit of our clients and their guests.  Those who pursued opportunities to connect, share a moment, and nourish their bodies and their soul.

Guillaume ClairetHospitality in the Time of Covid02.10.2021
read more 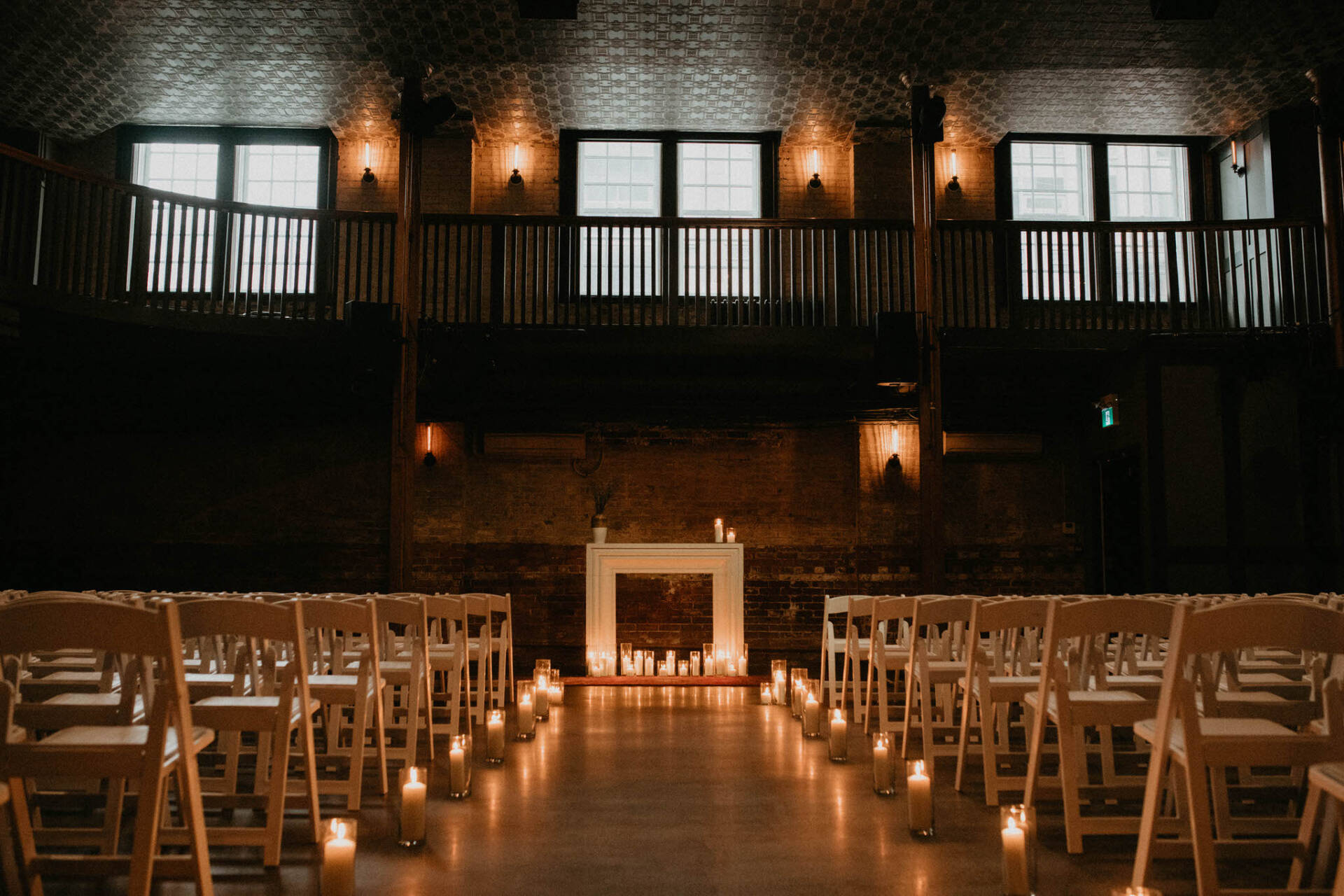 The Ontario Heritage Act works to protect buildings with historical significance. As a result, Toronto has managed to preserve its stunning architectural history going as far back as 1794. Many of these heritage buildings now serve as beautiful wedding venues that might be perfect for your special day.

Each heritage venue has its own charm. Rich history and stories are rooted within their walls, each boasting unique architectural designs – some with red brick and stone foundations, others with weathered wood or exposed steel beams. When it comes to finding the perfect wedding venue, Toronto has plenty of hidden gems across the city that will help bring your dream wedding come to life.

To help get your venue search started, here is a list of five historic wedding venues that Toronto has to offer.

The featured photo by Scarlet O’Neill. 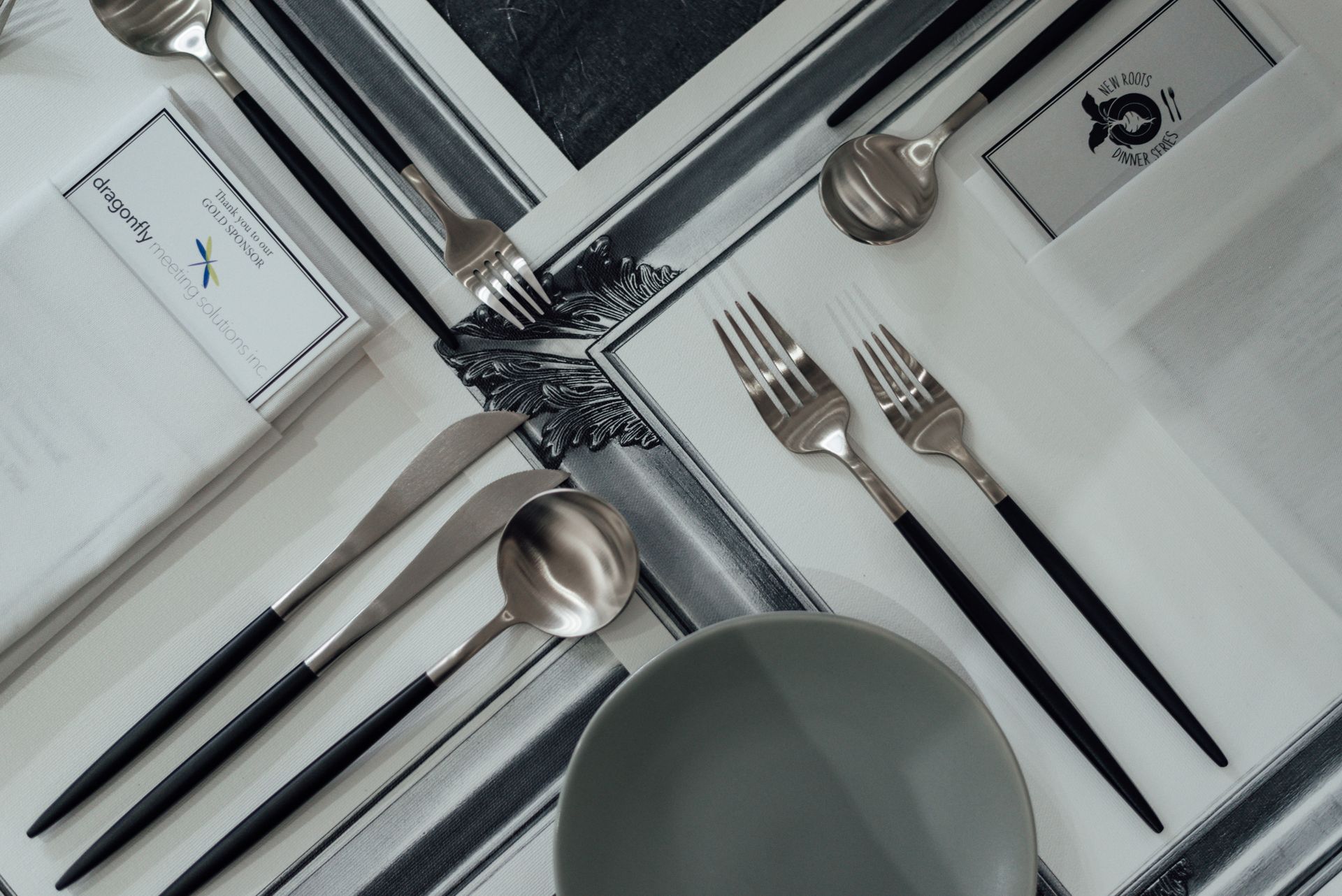 The purpose of this pop-up dinner series was to secure funding for Green Thumbs Growing Kids, a local charity that promotes environmental and nutritional education based around school gardens. Their mission is to reconnect society with real whole natural food by teaching children how to grow fruits and vegetables locally.

After the success of last years dinners, the New Roots Dinner Series will be returning to Cabbagetown. Working closely with Green Thumbs to keep tabs on what’s growing, Executive Chef Karen O’Connor alongside Executive Pastry Chef Bonnie Kravitz, will develop a catering menu that not only utilizes fresh produce from the school gardens but also features their flavours making them the star of each dish.

Dine with us on Tuesday, August 20th, 2019 at one of four unique venues located in Cabbagetown: Riverdale Farms, Toronto Dance Theatre, Canadian Contemporary Dance Theatre, and Allan Gardens Children’s Conservatory. Complete with a cocktail reception and a gourmet four-course meal, it’s going to be a dinner experience you wouldn’t want to miss!

Seating for each venue is limited. Book your tickets here or learn more at: www.newrootsdinner.ca. 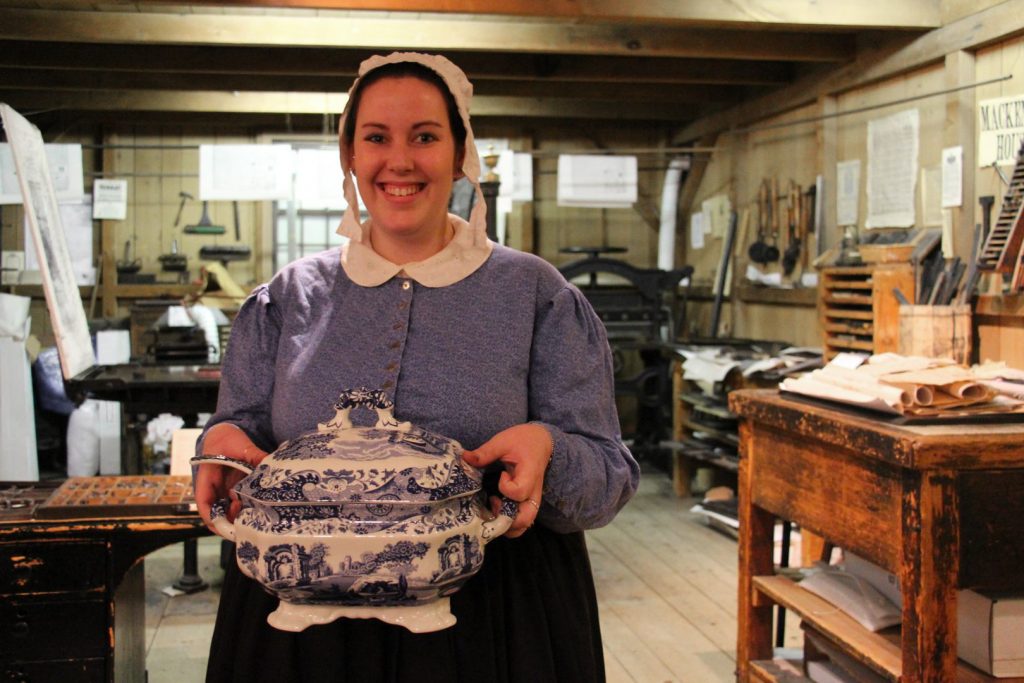 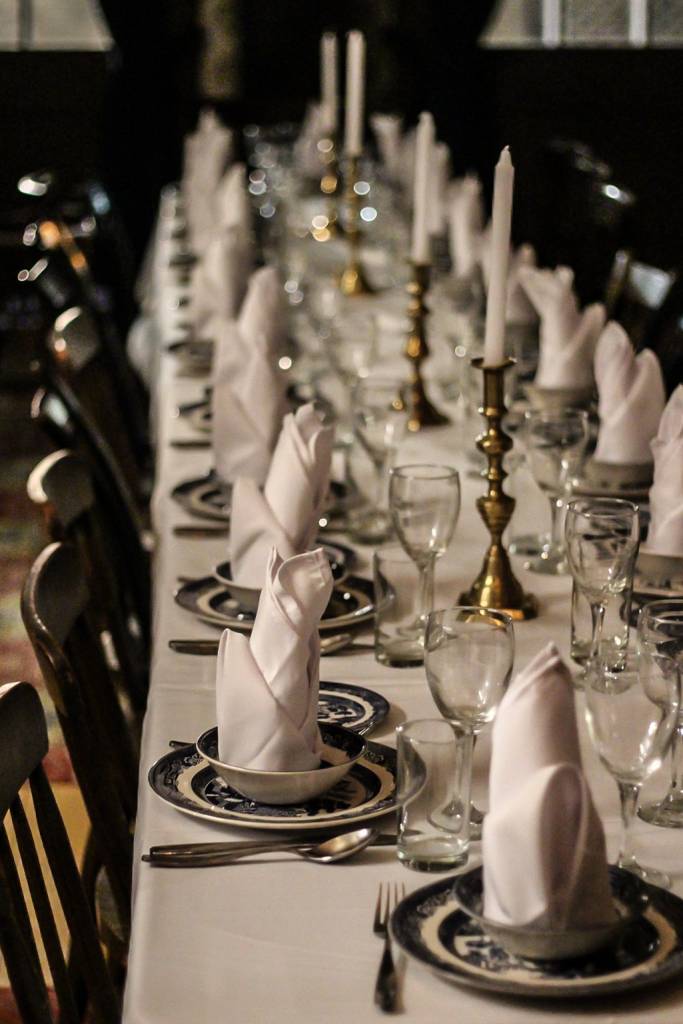 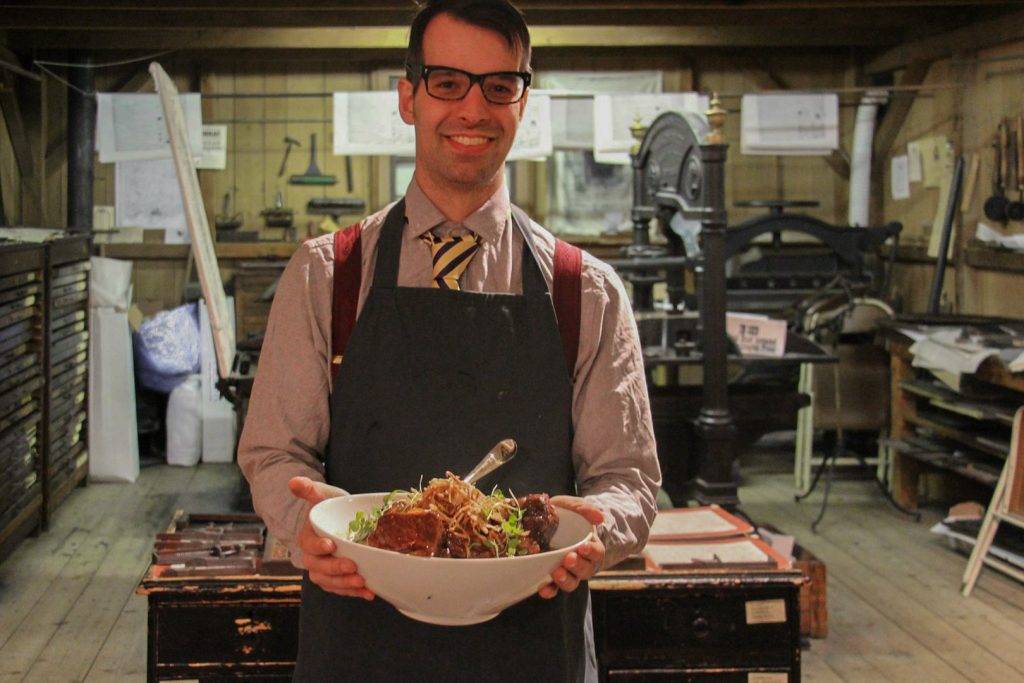 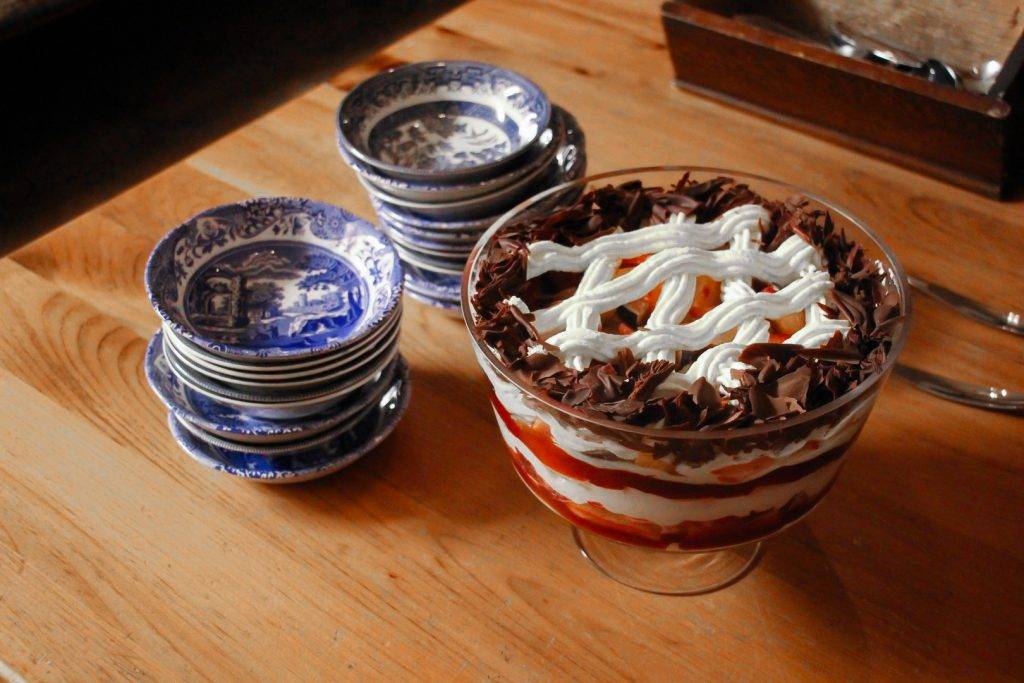 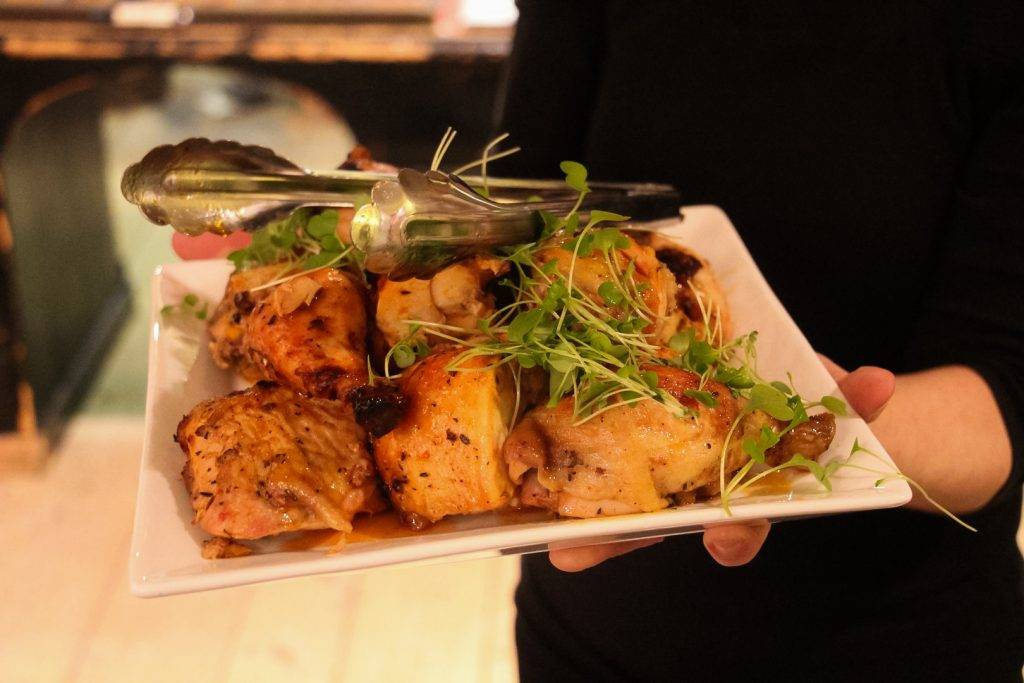 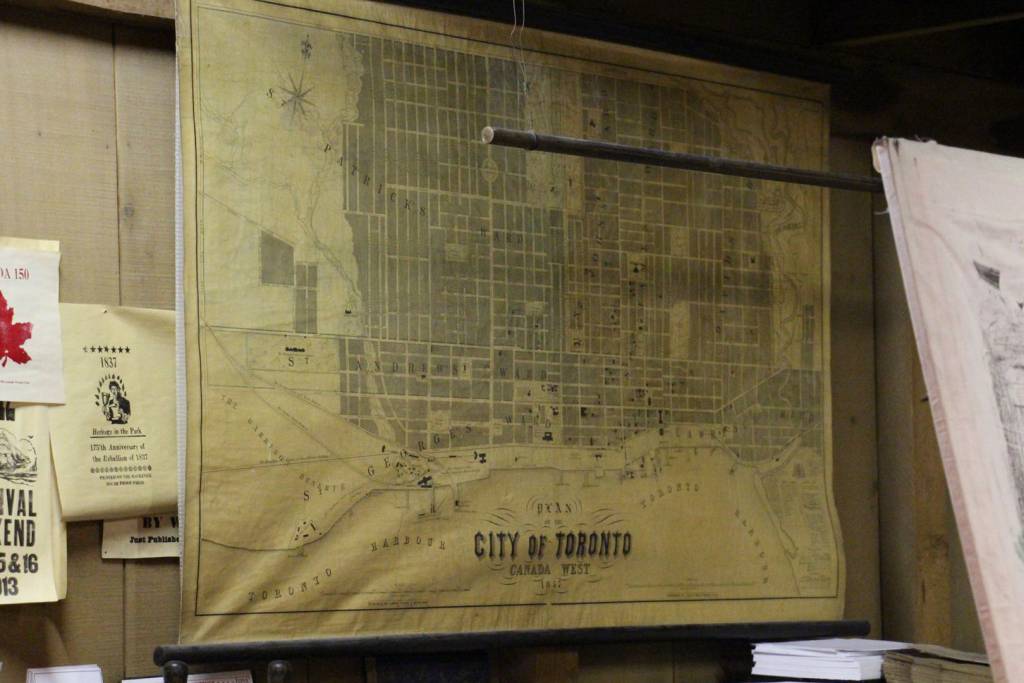 Cheers to another fabulous TIFF event with one of

Miss us? We are back with the TIFF events at Roy