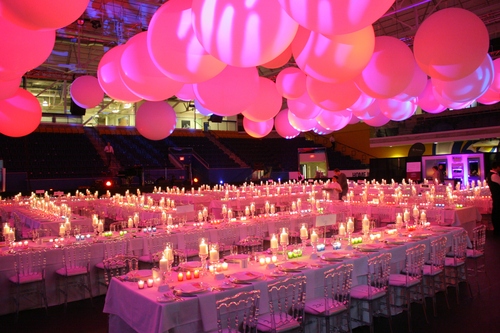 On March 23rd, Casey House celebrated their 25th anniversary, marking a quarter of a century of compassionate care for people living with HIV/AIDS. The 300 person event was held at the newly opened Mattamy Athletic Centre at Maple Leaf Gardens where guests dined “on the ice” within the bounds of the hockey rink. The event décor, conceptualized and executed by William Fulghum design Associates, was simply out of this world. Suspended oversized balloons added drama and colourful votives and lighting painted the event space in alternating bright hues. 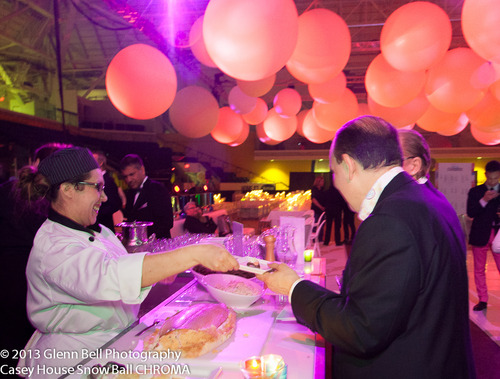 We were fortunate to be called upon to execute the menu designed by Chef Lynn Crawford and Chef Lora Kirk, both of Ruby Watchco. During cocktail hour we served Poured Polenta with Braised Lamb Shank, as well as Salt Baked Salmon with Celery Root Gremolata and Pumpernickel Chips alongside passed hors d’oeuvres. 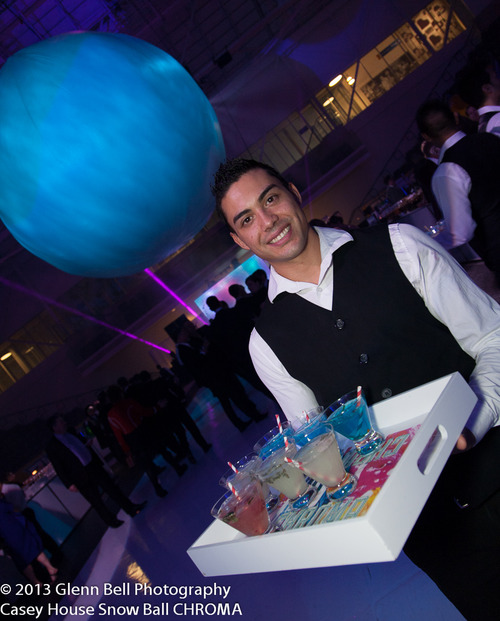 Behind the scenes: Getting ready for the dinner rush. Photo Courtesy of Glenn Bell Photography

True to Ruby Watchco style, dinner was served family style – Baked, Fried and Torn Russet Potatoes, Pan Seared Wild BC Chinook Salmon with Dill Chowder and Slow Roasted Beef Tenderloin with mushroom gravy and Maldon Salt were passed among the dinner guests adding to the ambiance of coming together for a good cause and sharing in the moment. 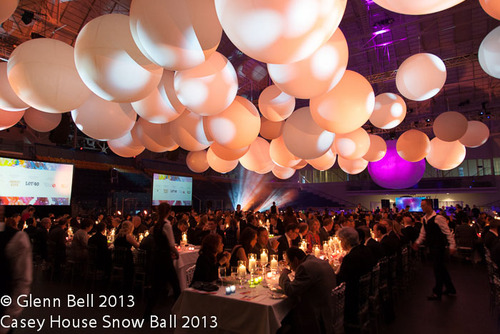 The evening was a resounding success and raised $400,000 for HIV/AIDS care. What a night!

Our thanks to: Glenn Bell Photography

Happy Halloween to all you ghouls and ghosts 👻

Happy Thanksgiving 🦃🥧🍂 May your day be f

LAST CALL FOR THANKSGIVING 🍂 Order your Thanks

Turkey, pies, and everything nice 🦃🥧🍂 Ou

The end of summer calls for one last backyard dinn

Add a sweet touch to your next event with our Fren